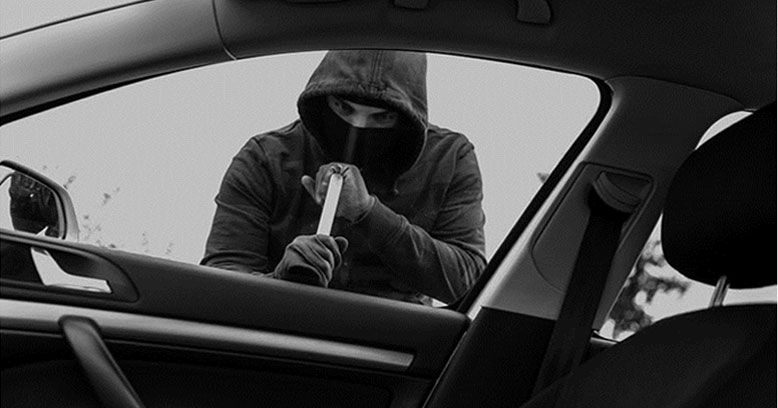 Every 15 seconds, a car is stolen worldwide, which is a shocking fact & quite a sad incident for the one whom this tragedy befalls. 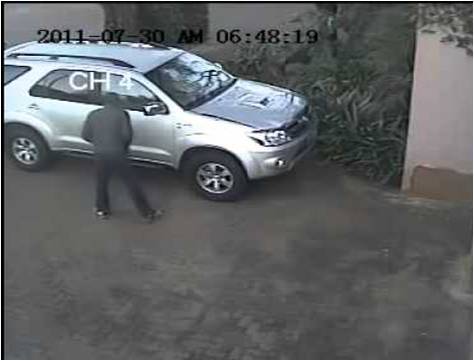 What is more shocking is the fact that less than 10 per cent cases are solved by the police. Moreover, a motorcycle is over twice as likely to be stolen than a car.

The investigators believe that thieves are professional and they have all devices with them which can break the security apparatus of any vehicle. Lack of police patrolling in the area especially after dark further adds to the  ease with  which these thieves get away with their prey. Most of these events occur when owners do not pay attention to safety of their car at all. The lack of security features in vehicles is also one of the reasons why thieves get better of the police and vehicle’s own security system. 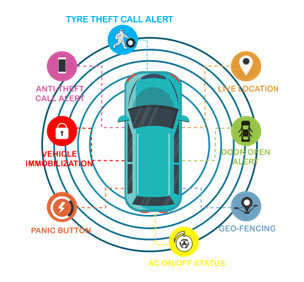 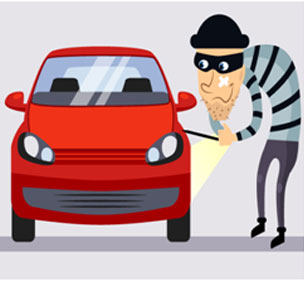 SOME OTHER IMPORTANT MEASURES 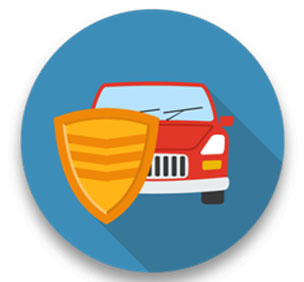